Add to Lightbox Download
Sabina Gadecki is a well-established model and tv/film actress, who featured in the Entourage movie as Eric's love interest Melanie.

Sabina also stars in 'Freaky Deaky' (an adaptation of the novel by Elmore Leonard) with Christian Slater and Crispin Glover, as well as in the thriller 'Dark Was The Night'. She recently starred in episodes of the popular new series 'House of Lies' with Kristen Bell and Don Cheadle, and in 'Law & Order' and 'White Collar'.

For a different style and location, check out our stunning location shoot of Sabina at http://www.apixsyndication.com/gallery/Sabina-Gadecki-lifestyle/G0000TYadU9u2_XM/C0000Ufs.7IOZ0cQ

Copyright
APIX Syndication owns and/or represents all content on this site. Images must not be reproduced without prior written permission
Image Size
2912x4368 / 36.6MB
https://www.photoshelter.com/support/license
https://www.apixsyndication.com/contact
Contained in galleries 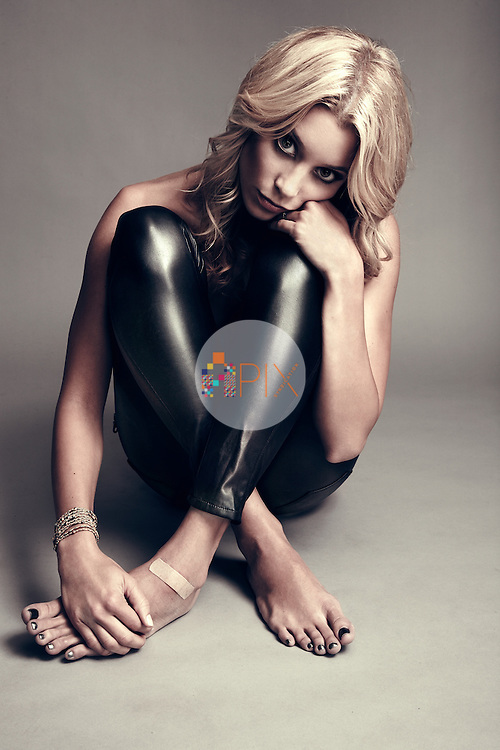