Add to Lightbox Download
Julia Lescova is a Latvian supermodel who has won the prestigious title of ‘Best Model in the World’.

Since moving to Los Angeles in 2009, Julia has starred in national campaigns for Guess? and featured in international magazines like GQ, Esquire, FHM and DT Lux.

Copyright
APIX Syndication owns and/or represents all content on this site. Images must not be reproduced without prior written permission
Image Size
360x540 / 109.1KB
Contained in galleries 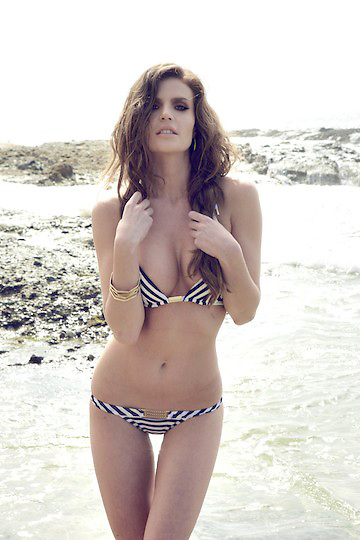