Add to Lightbox Download
Brittany Binger is a beautiful young model and actress who can be seen as the appropriately named Hot Girl in the film The Other Woman, with Cameron Diaz and Kate Upton.

Brittany was very popular on television in "Kendra", and she has also featured on other reality shows "The Two Coreys" and "The Girls Next Door". Earlier in her tv career, she appeared in CSI: New York and was a Deal or No Deal briefcase model.

Brittany was Playmate of the Month in 2007 and was a recent cover model for PLAYBOY Mexico.

Until recently, Brittany was engaged to her long-term love Grady Sizemore, baseball player for the Cleveland Indians.

Copyright
APIX Syndication owns and/or represents all content on this site. Images must not be reproduced without prior written permission.
Image Size
2835x4252 / 12.7MB
https://www.photoshelter.com/support/license
https://www.apixsyndication.com/contact
Contained in galleries 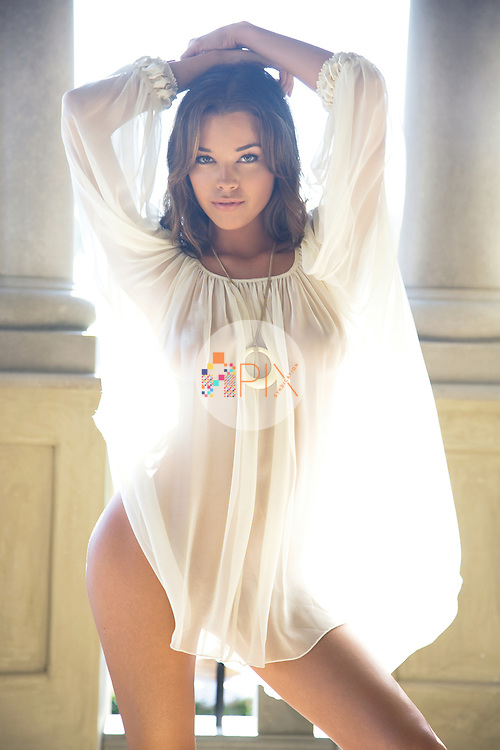