Add to Lightbox Download
Chelsea Salmon is an American actress, and the ultimate California girl... The blonde bombshell recently featured in Sports Illustrated.com as well as a supersexy Playboy pictorial, and she is the lingerie model for Bare Necessities.

Chelsea featured as main character Vince's ex-girlfriend in an episode of Entourage this year, and she recently graced the cover of Surfing Magazine's swimsuit issue.

The internet was abuzz with "Who's that hot blonde?!" when Chelsea's ad for Carl's Junior aired: http://www.ispot.tv/ad/7VN5/carls-jr-grilled-cheese-bacon-burger

Copyright
APIX Syndication owns and/or represents all content on this site. Images must not be reproduced without prior written permission.
Image Size
2700x3600 / 2.9MB
https://www.photoshelter.com/support/license
https://www.apixsyndication.com/contact
Contained in galleries 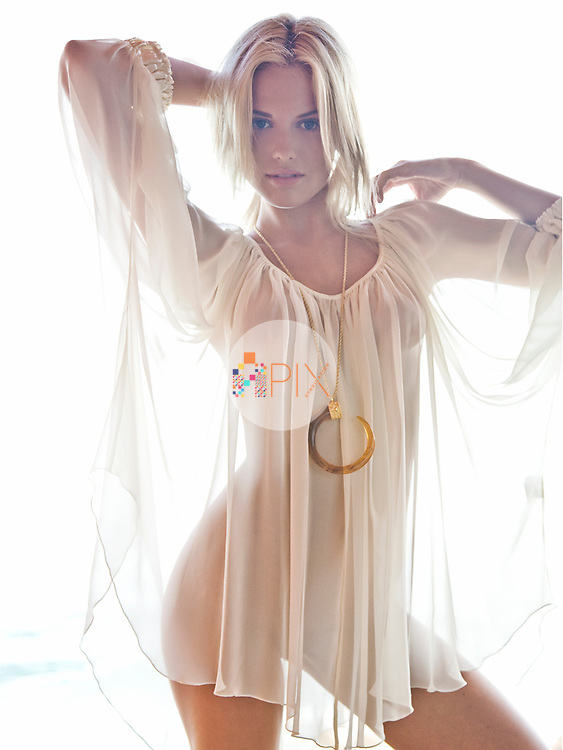