Add to Lightbox Download
Sam Cooke is a British babe who has been incredibly popular since winning The Sun's 'Page 3 Idol' competition a few years ago, soon after which she was nicknamed 'the best boobs in Britain'. She has since appeared on covers and in features for FHM, Front, Maxim and Loaded.

As the new wife of Manchester United defender Chris Smalling [http://www.dailymail.co.uk/tvshowbiz/article-4628508/Page-3-model-Sam-Cooke-sports-racy-wedding-dress.html], Sam is also well known around the world as one of the hottest sporting WAGs.

Photographed on location in London, this shoot is model released for all uses and could be accompanied by an interview.

Copyright
APIX Syndication owns and/or represents all content on this site. Images must not be reproduced without prior written permission
Image Size
5760x3840 / 9.4MB
https://www.photoshelter.com/support/license
https://www.apixsyndication.com/contact
Contained in galleries 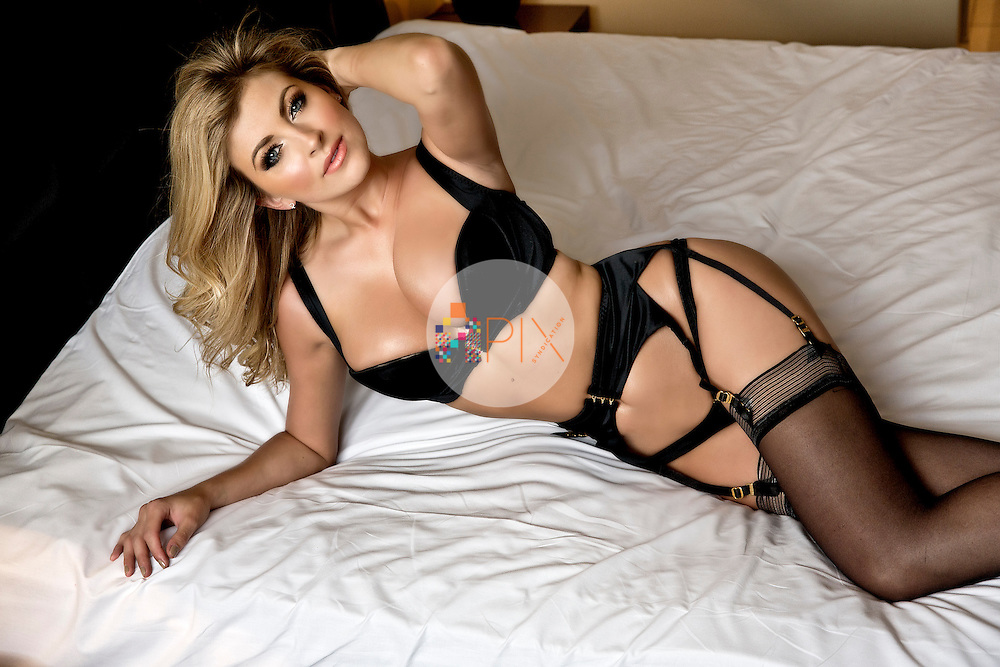