Marta is the fiancée of IndyCar racing driver Marco Andretti and she recently featured on the cover of CKM Poland and RALPH magazine in Australia, as well as in international editions of FHM. She has featured alongside Joanna in The Real Housewives of Miami, and she appeared on Dancing With The Stars a few years ago too.

This shoot will need approval prior to publication but could be accompanied by an interview as well.

Copyright
APIX Syndication owns and/or represents all content on this site. Images must not be reproduced without prior written permission
Image Size
4000x6000 / 66.1MB
https://www.photoshelter.com/support/license
https://www.apixsyndication.com/contact
Contained in galleries 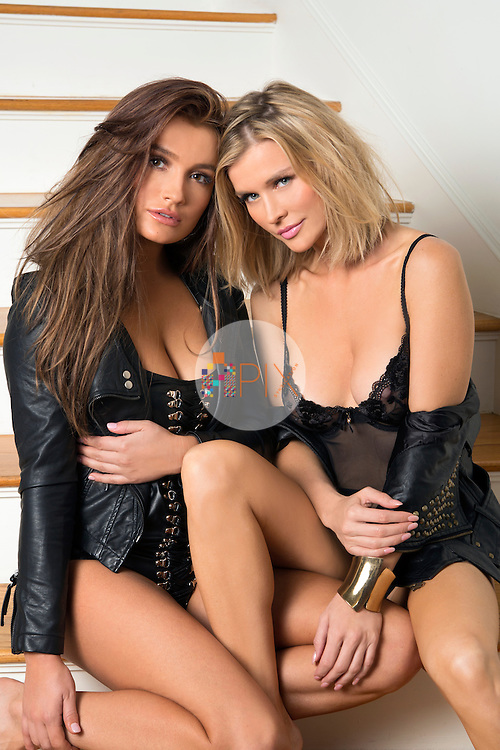