Add to Lightbox Download
Vivian Kindle is an exotic beauty of Dutch, Indonesian, Czech and French descent. She is a published model and actress who has featured in spreads and covers all over the world.

Vivian stars in the 5th and 6th seasons of MTV2’s “Wild n’Out”, and she has appeared on the hit shows “CSI NY”, “Dexter”, and “The Bold And Beautiful”. She has also worked as a news reporter for G4, and can be seen on the big screen in Nick Cannon's directorial debut film "School Dance”.

This shoot will simply need photographer approval prior to publication and can be accompanied by an interview. A behind-the-scenes video is available for web/app features too.

Copyright
APIX Syndication owns and/or represents all content on this site. Images must not be reproduced without prior written permission.
Image Size
5616x3744 / 16.6MB
https://www.photoshelter.com/support/license
https://www.apixsyndication.com/contact
Contained in galleries 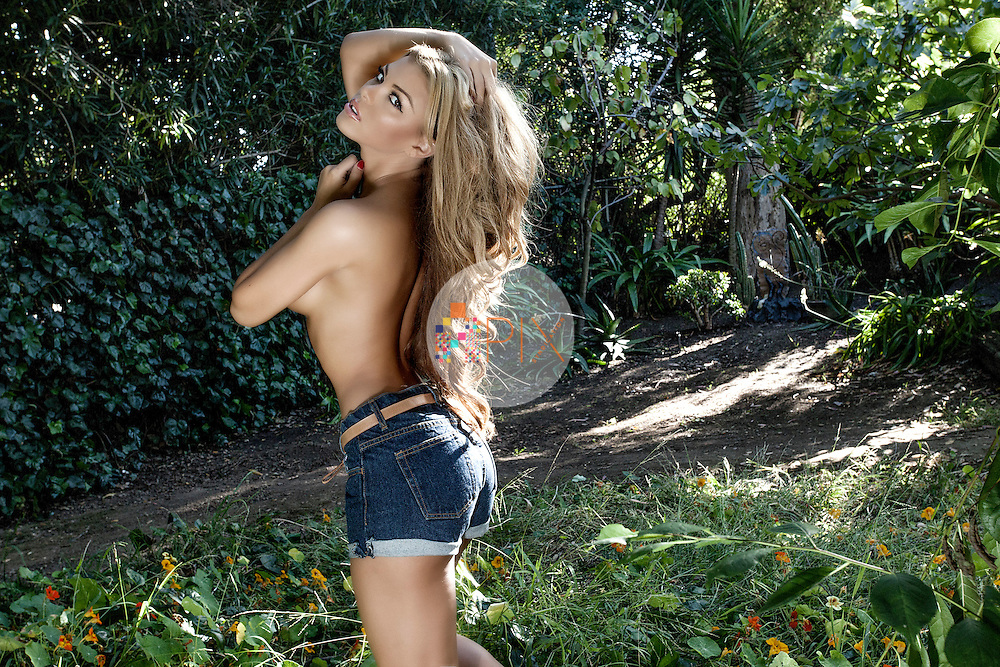