Add to Lightbox Download
British bombshell Rosie Roff who has been featured by international editions of GQ, Maxim and FHM who recently voted her 'Instagram Model of 2016' and one of the '100 Sexiest Women in the World'.

Rosie is a lingerie, swimwear and fitness model with a whopping 1,900,000 followers on Instagram alone. Such an impressive social profile brought her to the attention of Top Rank Boxing, for whom she is now a lead Ring Girl having toured with Manny Pacquaio for several years, making her the best-known British ring girl in the world of American boxing.

Rosie is the lead in Supafly's music video for 'Happiness', and she appeared 'Pyramids' by Frank Ocean. She is also now an advocate for Wheeling Around The World, a charity founded by the owner of Playboy Belgium.

This shoot is model released and could be accompanied by an interview, and a behind-the-scenes video of the shoot is available for web/app features: http://youtu.be/2AqwDxTQqYU

For a different style and location, check out our other shoot of Rosie in the boudoir: http://www.apixsyndication.com/gallery/Rosie-Roff-boudoir/G0000WVOVH.8h2.w/C0000ThiWIxpHao8

Copyright
APIX Syndication owns and/or represents all content on this site. Images must not be reproduced without prior written permission
Image Size
5616x3744 / 13.6MB
https://www.photoshelter.com/support/license
https://www.apixsyndication.com/contact
Contained in galleries 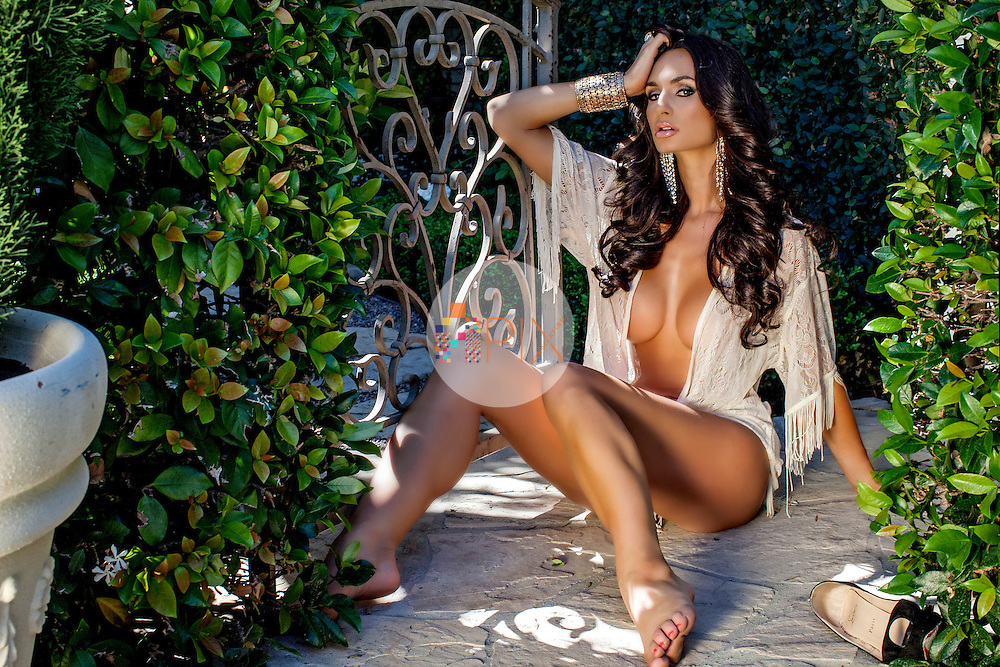