Add to Lightbox Download
Claire Grieve is an Australian model who has featured in international editions of FHM and Maxim and. since moving to Hollywood, has appeared in episodes of Entourage, Curb Your Enthusiasm, and had a feature role in the cult horror film Dark Moon Rising.

Claire is also a seasoned lingerie model who has starred in advertising campaigns for Invisi Bra, Crystelle lingerie/swimwear, Mossimo lingerie, as well as in calendars for Bodyline Femme and the V8 Supercar Girls.

Appearing regularly as a briefcase model on the popular game show Deal Or No Deal (Australia), Claire's TV appearances also include comedy sketches for Rove Live and The Wedge, a stint as a guest reporter for the Fox Sports Footy Show, and regular spots on Channel 7's Sunrise for the V8 Supercars.

Copyright
APIX Syndication owns and/or represents all content on this site. Images must not be reproduced without prior written permission.
Image Size
779x792 / 220.7KB
https://www.photoshelter.com/support/license
https://www.apixsyndication.com/contact
Contained in galleries 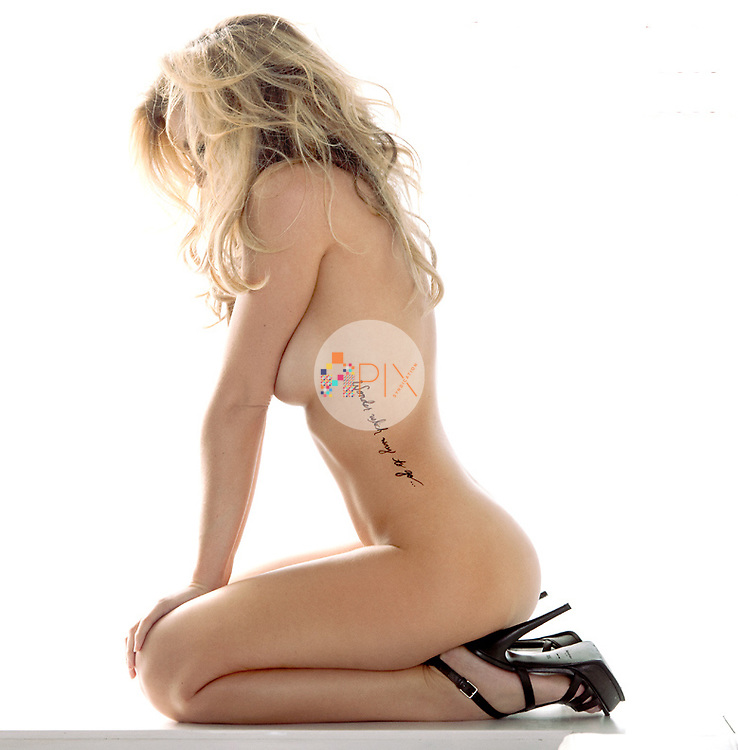