Add to Lightbox Download
Colleen Shannon is a former Playboy model who is often referred to these days as "the World's Sexiest DJ". She is a half-Irish/half-Swedish Alaskan with a highly successful international DJing career, having performed over 600 international live shows and worked with many leaders in the music industry including Sting, Snoop Dogg, Paul Oakenfold, The Crystal Method, LMFAO, Flo-Rida, DJ Poet Name Life and renowned producer Manny Ramirez of Upscale Records.

A rough patch in Colleen’s life in 2012 inspired her to write and produce her third album, scheduled for release in 2015.

In 2004, Colleen was chosen to be Playboy's 50th Anniversary Playmate, and since then she has also featured in international editions of Maxim, FHM and Loaded. Soon after, she starred on British television in 'Love Island' and was a guest star on the hit show 'How I Met Your Mother'. She has also been asked to appear in a feature film starring Gerrard Butler and Katy Perry, scheduled to shoot in 2015.

Copyright
APIX Syndication owns and/or represents all content on this site. Images must not be reproduced without prior written permission.
Image Size
5616x3744 / 5.9MB
https://www.photoshelter.com/support/license
https://www.apixsyndication.com/contact
Contained in galleries 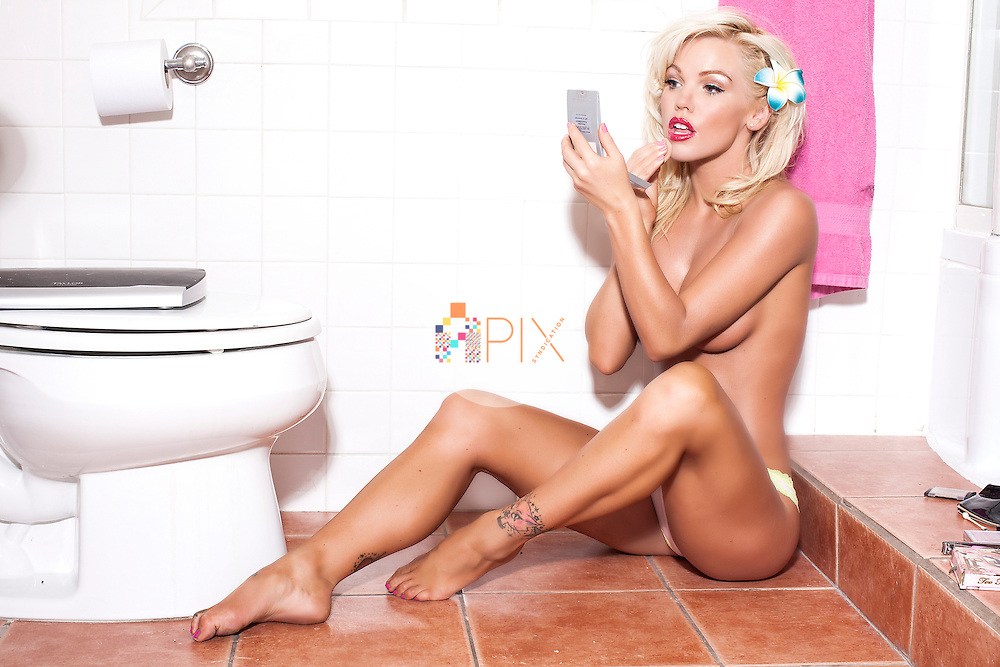