Add to Lightbox Download
Olga Fonda is a Russian-born model and actress who has carved out a very successful career in Hollywood. Later in 2017, she will star alongside Charlie Sheen and Whoopi Goldberg in the action/drama film 9/11. She has also had roles in recent blockbusters like the latest Twilight instalment Breaking Dawn, Crazy Stupid Love with Ryan Gosling, Real Steel with Hugh Jackman, The Iceman with James Franco and Little Fockers with Ben Stiller and Robert de Niro.

No stranger to the small screen either, Olga has featured in popular tv shows Entourage, How I Met Your Mother, Nip/Tuck and of course her recurring role as the 'mysterious European beauty' Nadia in the hit series The Vampire Diaries.

A much-admired beauty, Olga has featured in covers/pictorials for international editions of FHM, Esquire, and Maxim to name just a few. She regularly appears in Hottest 100 lists for these and other magazines/websites too, and she was a very popular addition to the Me In My Place series recently.

This shoot will need approval prior to publication and could be accompanied by an interview as well.

Copyright
APIX Syndication owns and/or represents all content on this site. Images must not be reproduced without prior written permission
Image Size
3300x4250 / 40.2MB
https://www.photoshelter.com/support/license
https://www.apixsyndication.com/contact
Contained in galleries 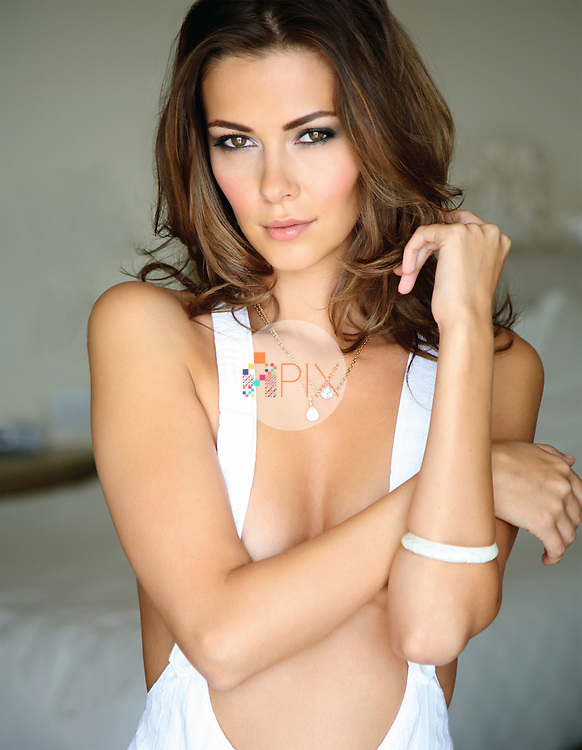