Add to Lightbox Download
Sydney Barlette is a sexy young American model who has been a Playboy Cyber Girl, Playboy Lingerie cover model, and featured as a Hometown Hottie on Maxim.com.

Sydney is also known as Widow White, the female rapper who recently released her own single Shake It Up. She is the provocative star of her own music video, cavorting with a bevy of babes: http://www.youtube.com/watch?v=Ow-dtATyK3g

Sydney has starred in other artists' music videos such as 'Bang, Bang' by rapper Wine-O, 'Shut up and Bounce', and she also appeared on television in the season finale of the popular series Friday Night Lights.

Copyright
APIX Syndication owns and/or represents all content on this site. Images must not be reproduced without prior written permission.
Image Size
5616x3744 / 8.1MB
https://www.photoshelter.com/support/license
https://www.apixsyndication.com/contact
Contained in galleries 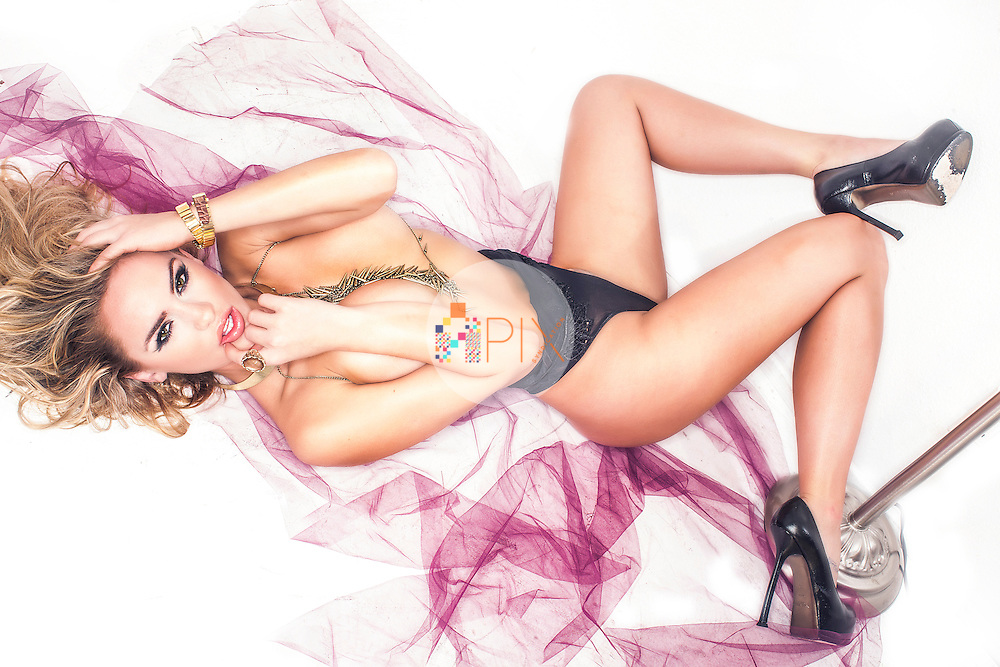