Sarah is also a successful actress, whose lead role in the film Funkytown was released after having debuted at the Toronto Film Festival. She also had a role in the horror film The Seamstress, and has appeared on television in Smallville, Jake 2.0, Supernatural, SGU Stargate Universe.

It's no surprise that Sarah was voted The World's Sexiest Supermodel by Maxim in 2008. She has graced the cover of Maxim, Cosmopolitan, Ocean Drive and 944 magazines.

This shoot will need approval proper to publication but could be accompanied by an interview as well.

Copyright
APIX Syndication owns and/or represents all content on this site. Images must not be reproduced without prior written permission.
Image Size
2912x4368 / 36.4MB
https://www.photoshelter.com/support/license
https://www.apixsyndication.com/contact
Contained in galleries 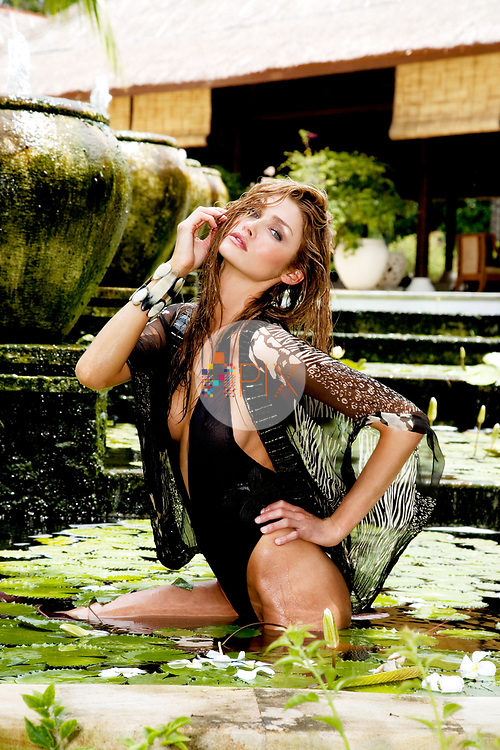