Add to Lightbox Download
Natalia Barulich is a Cuban/Croatian model who moved on from Colombian singer Maluma and into the arms of Brazilian football superstar Neymar, and the hot couple even debuted on the cover of GQ magazine in Russia.

The recent star of Guess swimwear and lingerie campaigns [https://twitter.com/GUESS/status/851486122433667073], Natalia has shot campaigns and commercials for Verizon Wireless, Reebok and Samsung to name just a few. She has also featured in international magazines such as ELLE, Esquire, Maxim and SI.com, and was a recent cover girl for FHM.

Well-known as the woman being whipped by Britney Spears in her music video "Work Bitch", Natalia is also a dancer who won top awards in ballet competitions all over the US before retiring from her ballet career in 2010.

This shoot will simply need photographer approval prior to publication and could be accompanied by an interview as well.

Copyright
APIX Syndication owns and/or represents all content on this site. Images must not be reproduced without prior written permission
Image Size
5505x3384 / 11.3MB
https://www.photoshelter.com/support/license
https://www.apixsyndication.com/contact
Contained in galleries 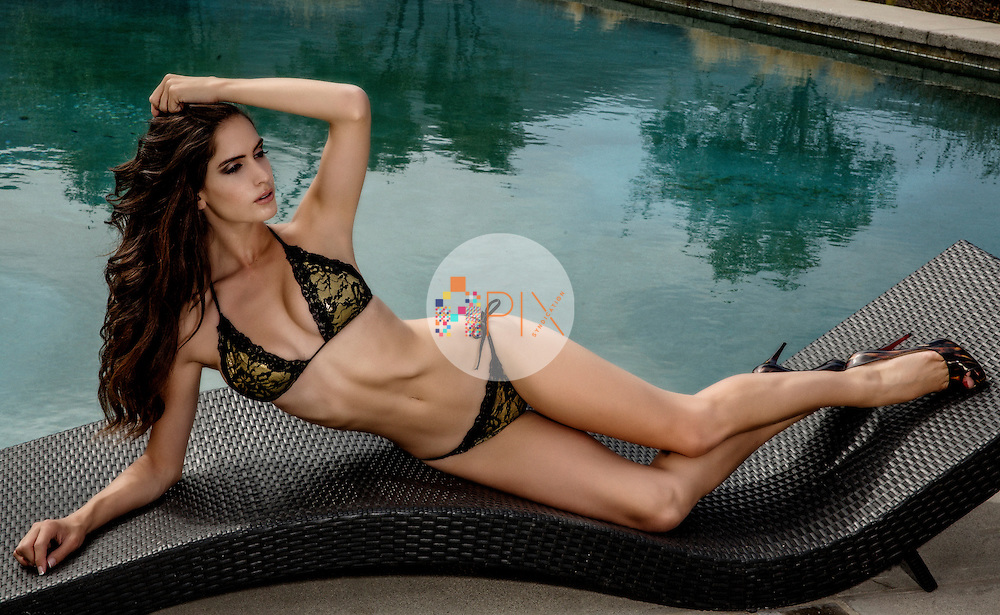