Add to Lightbox Download
Sophie Turner is a gorgeous young Australian model based in Los Angeles where she regularly appeared as a panelist on popular cable television show 'The Gossip Queens’ with Loni Love. She has also been seen on the big screen in ‘Moments of Clarity’ with Lyndsy Fonseca and Eric Roberts.

Sophie first found fame on Australian television when she starred in 'Search for a Supermodel', the reality TV series based on the Ford Models' Supermodel of the World competition. She was the controversial star of the first season, teasing the cameras with her scandalous, crowd-pleasing antics. Immediately after the show, Sophie was signed to the famed Ford Models Agency in USA, where she was quickly nicknamed The Saucy Aussie, and worked for high-profile international brands Bill Blass, Nicole Miller, Ed Hardy and Rene Rofe.

In recent years, Sophie became an internet sensation, a paparazzi favorite, and a gossip magazine's treat. In 2010, she was dubbed the 2nd top Google search in the world after being caught in a celebrity 'battle of the behinds' with Kim Kardashian. Since then, Sophie's famous curves have appeared in Sports Illustrated, FHM, Maxim and Playboy magazines. Boasting beauty and brains, Sophie recently completed her law degree, specializing in Entertainment Law, at UCLA.

This shoot is model released for all uses and could be accompanied by an interview. A behind-the-scenes video is available for web/app features: http://youtu.be/8Mh0jNXqqfE

Copyright
APIX Syndication owns and/or represents all content on this site. Images must not be reproduced without prior written permission.
Image Size
3107x3729 / 3.7MB
https://www.photoshelter.com/support/license
https://www.apixsyndication.com/contact
Contained in galleries 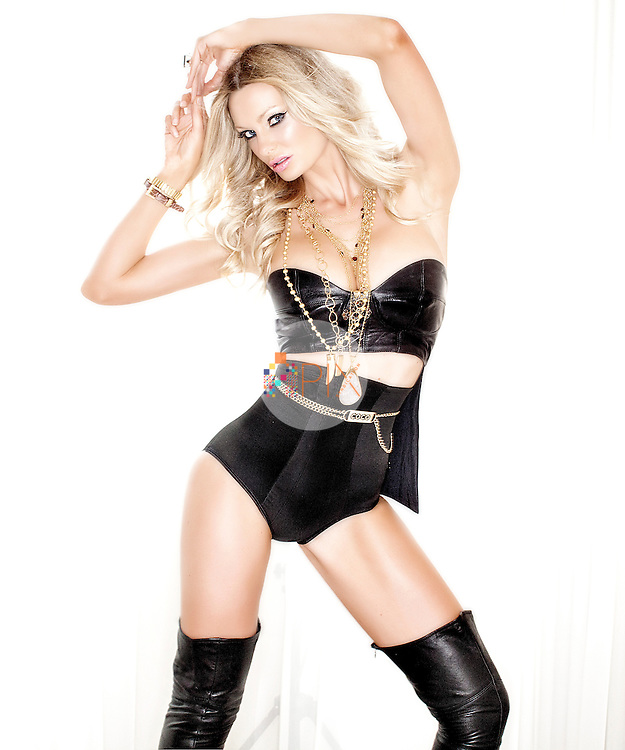