Copyright
APIX Syndication owns and/or represents all content on this site. Images must not be reproduced without prior written permission.
Image Size
3280x4373 / 7.1MB
https://www.photoshelter.com/support/license
https://www.apixsyndication.com/contact
Contained in galleries 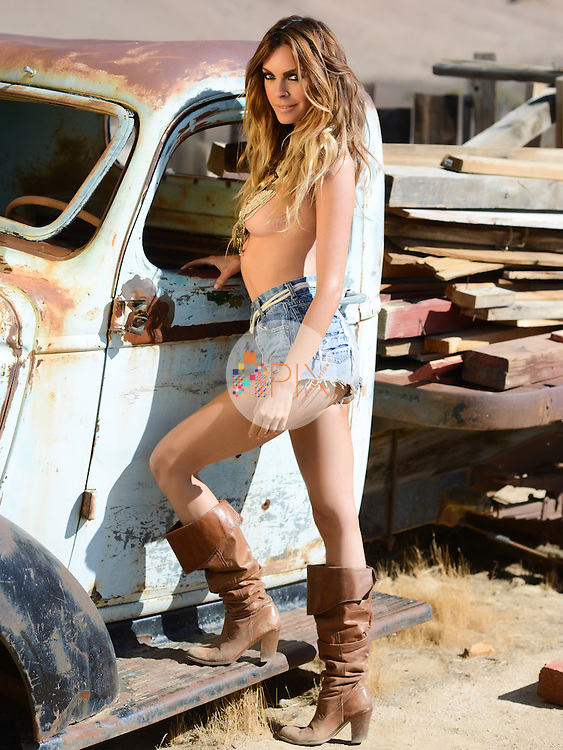