Add to Lightbox Download
Katarina van Derham is a Slovak-American beauty who has featured on more than 60 magazine covers around the world, and recently crossed over from a successful modelling career into film and television. She starred as Bob Saget's supersexy girlfriend in episodes of the cult series Entourage, and had roles in 'CSI', 'Monk', and '15 Minutes' with Robert de Niro. In 2020 she stars as Captain Cheryl Stillwood alongside Snoop Dogg, Michael Madsen and forty-two Star Trek actors in the Star Trek parody film 'Unbelievable!!!!!'. She is currently filming her lead role in the upcoming drama 'American Paradise' with Chris Brown.

A few years ago Katarina sent gossip sites into overdrive, all wanting to know "Who is this mystery blonde?", when she was reportedly spotted getting cozy with Kanye West: https://www.dailymail.co.uk/tvshowbiz/article-2354213/Katarina-Van-Derham-denies-getting-cosy-Kanye-West-Kim-Kardashian-stayed-home-baby-North.html

Katarina is the founder of VIVA GLAM magazine and she now produces and hosts a web series MODELS Talk in which she interviews models on their experiences in the industry.

This shoot will simply need photographer approval prior to publication and could be accompanied by an interview as well.

Copyright
APIX Syndication owns and/or represents all content on this site. Images must not be reproduced without prior written permission.
Image Size
5616x3744 / 5.3MB
https://www.photoshelter.com/support/license
https://www.apixsyndication.com/contact
Contained in galleries 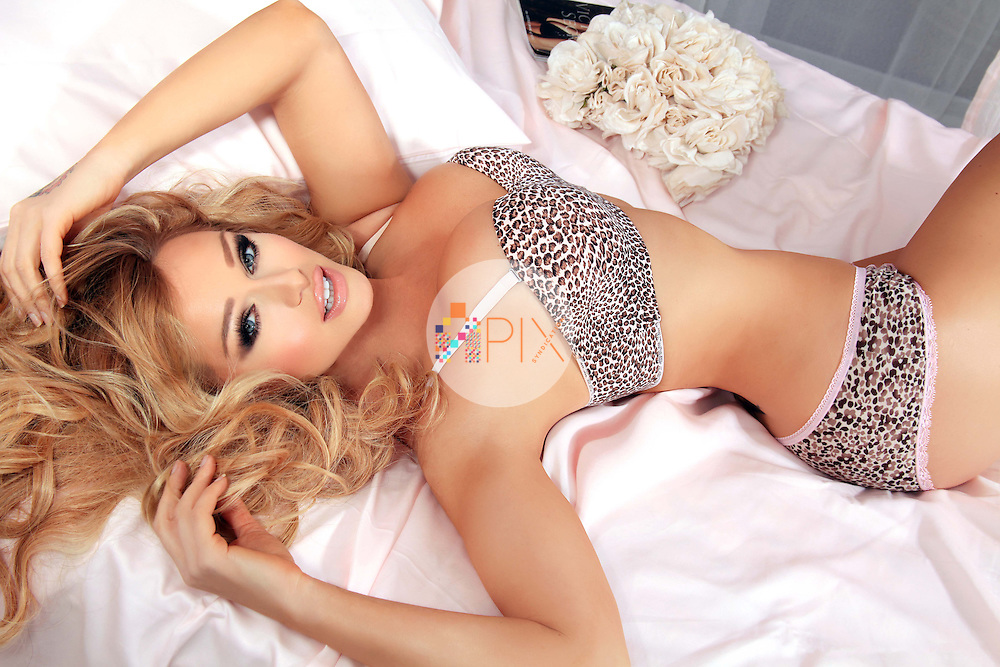