Add to Lightbox Download
Since splitting from his A-list girlfriend Jennifer Lawrence, British actor known as the star of X-Men and Mad Max: Fury Road Nicholas Hoult has been getting cosy with our cool California girl Bryana Holly, who is no stranger to the limelight after dating Brody Jenner of the Kardashian clan, Ashton Irwin from pop band 5 Seconds of Summer, and being linked to Leonardo DiCaprio.

To the delight of her millions of followers around the world, Bryana has modeled for Playboy and FHM, and featured in a revealing spread for Treats! magazine [http://treatsmagazine.com/exclusive-bryana-holly-ben-tsui-adriane-jamison/]. She has also starred in supersexy ad campaigns for Pleasure State lingerie, Mia Marcelle Swimwear and GUESS Swimwear, as such joining the ranks of their famous campaign models like Samantha Hoopes, Simone Holtznagel, Danielle Knudson and Tatiana Likhina among many others.

This shoot will need photographer approval prior to publication but can be accompanied by an interview as well. A behind-the-scenes video of this shoot is also available for web/digital/app features.

Copyright
APIX Syndication owns and/or represents all content on this site. Images must not be reproduced without prior written permission
Image Size
1801x2707 / 2.7MB
https://www.photoshelter.com/support/license
https://www.apixsyndication.com/contact
Contained in galleries 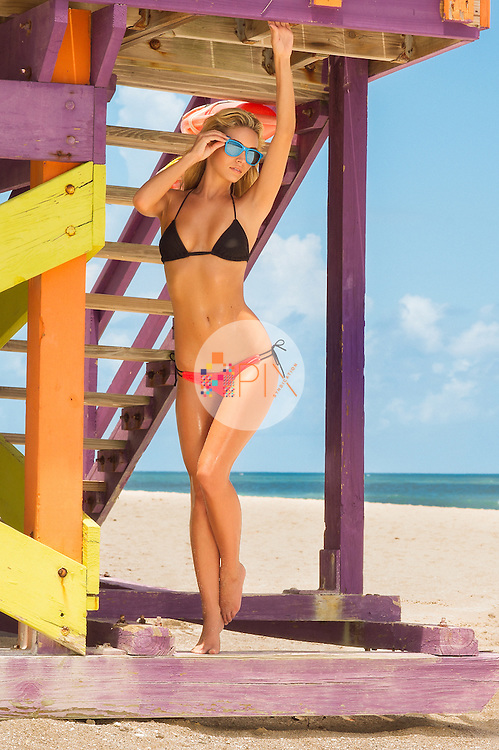