Add to Lightbox Download
Tijuana-born Raquel Pomplun was the first Mexican-American model to win the celebrated Playboy Playmate of the Year title.

As an actress Raquel has appeared in Marvel's 'Agents of SHIELD', 'The Martini Shot' and most recently in the crime thriller The Gambler with Mark Wahlberg. She can also be seen in the horror 'Muck' alongside fellow Playmate Jaclyn Swedberg: http://www.apixsyndication.com/gallery/Jaclyn-Swedberg/G0000Gw.o7tL22Ts/C0000SwOh62PiTmE

Raquel has since become involved in the sporting world as the host of 'Rockin Rounds' for BlackBelt TV, where she presents fights and movies of Mixed Martial Arts from around the world. She has also worked as co-host of 'Playmates Present' and 'Mansion Mayhem' on Playboy Radio.

For a different style and location, we also have a villa shoot of Raquel which is model released for all uses: https://www.apixsyndication.com/gallery/Raquel-Pomplun-villa/G0000Fmmt4z1inRU/C0000ZPnqy2eDmF4

Copyright
APIX Syndication owns and/or represents all content on this site. Images must not be reproduced without prior written permission.
Image Size
2002x3000 / 1.8MB
https://www.photoshelter.com/support/license
https://www.apixsyndication.com/contact
Contained in galleries 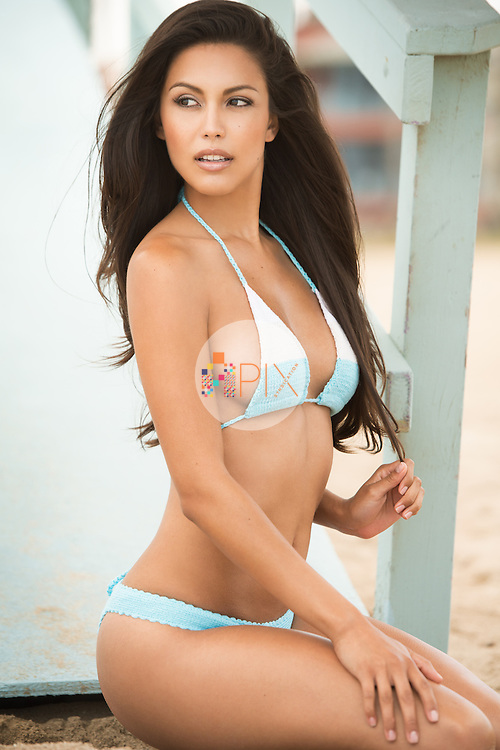